Pocket gardens allow you the opportunity to brighten a space with living plants in underutilized spaces. Special unexpected pops of color and texture can soften even the sparest spaces and all you need is a little bit of soil and a niche of space. Pocket garden design is a fun way to get creative with your unique space and enliven previously flat, boring parts of the outdoors. Some pocket garden information can get you started on developing your own unique style in the landscape.

What is a Pocket Garden?

The pocket garden is a design technique that has been used by gardeners for generations, but it has recently found a chic standing in the landscape world. What is a pocket garden? It can be a combination of scenarios, but the basic point is to add plants in small, unexpected ways to the landscape.

Gardening can be a challenge in small spaces or in areas with little area for a garden plot or bed. This is when it’s time to look outside the box and get creative with what you do have. One design strategy is creating pocket gardens. The premise is that you can tuck a plant, or 2 or 3, almost anywhere. Planting some attractive greenery down stone stairs, nestling a few succulents between pavers, or even selecting some complimentary flora that can be popped in the edges of a patio, are all examples of pocket gardening.

Dish gardens, containers and hanging plants are also part of the pocket plan. Creative accessories and unique containers help make the space special and distinctive to you.

The first step to a pocket garden is to look around the space and consider the challenges and assets. Lighting, ability to provide water, theme and many other considerations need to come into play. In most cases, maintenance will be an issue.

Choose low need plants that can sustain themselves without much intervention. Succulents, alpine plants, some grasses, and spurge are excellent choices. The feel that you are trying to achieve is important, but so are plant needs. Use plants that have similar requirements in the small space for best results. An example might be a niche planting of clumping bamboo with containers of succulents as accents in a patio setting.

The choices are endless, but the best pocket garden will have complimentary textures and plant needs.

Getting Started with Pocket Garden Design

Pocket gardens can be as simple as several matching planters of ornamental grasses along the driveway to succulents tucked into the rock wall that abuts a path. It’s all about creating interest where there was just manmade space.

More intricate pocket design requires individual small beds among stonework or installed as part of the patio space. This doesn’t require a professional unless you are not up to building such accents. You can use containers to the same effect.

Creating pocket gardens is an opportunity to express your individuality and refresh a space. You can even pocket garden a small herb garden outside the kitchen or a bed of colorful varietal lettuces. The mini garden spaces should suit your vision and purpose while providing plants with enough soil and complimentary requirements.

This article was last updated on

Great Gardens: Thrill of the Chases

This highly Japanese-influenced garden near Seattle features an alpine meadow, a carefully groomed woodland and a rock garden that follows Japanese traditions.

A Pasadena Garden by Heather Lenkin

Incorporating design elements and artifacts from throughout Asia, this California garden features teak doors from the Gujarat region of India and a Japanese herb garden.

A Bit of Japan in the Netherlands

An Artist Takes a Creative Approach to Garden Design

WATCH: The beauty of pocket parks

Greenacre Park is home to a waterfall, honey locust trees, and moveable tables and chairs. Designed by Sasaki, Dawson, DeMay Associates — with Masao Kinoshita as lead designer — the pocket park opened in 1971 after being privately funded by Abby Rockefeller Mauze’s Greenacre Foundation, which continues to maintain it. At a mere 60 feet by 120 feet, the space feels much larger than it actually is due to the trellis-covered terrace that separates it from the street. A fountain and runnel lead visitors into the space, where they are greeted by a 25-foot-high cascading waterfall open to the sky and surrounded by evergreens.

Henri IV built this square more than 400 years ago as a tribute to his son, Louis XIII, and it still remains one of the most popular places to visit when traveling to the City of Light. The park is a triangle situated among quiet Parisian streets and offers views of the Eiffel Tower, the Louvre, and the Pont Des Arts. A statue of Henri IV can be found at the narrowest part of the triangle, which also points to the Pont Neuf, the first bridge built across the Seine.

At just one-tenth of an acre, this park is truly a miniature oasis in a skyscraper jungle. Robert Zion designed the park after William Paley, former chairman of CBS, donated the land as a memorial to his father. The park opened in 1967 and still looks much like it did then. It sits between three buildings, with a 20-foot water wall — which drowns out the surrounding city noise — as the centerpiece. Ivy-covered walls flank the water wall, and the courtyard is home to 17 honey locust trees. Moveable metal tables and chairs are scattered throughout the space. A food kiosk at the entrance invites passersby to come in and sit down for a quick bite and to relax while the city moves past outside.

Visitors enter this small garden by going through the gates of the National Archives in Copenhagen, which is known as the literary heart of Denmark. Locals simply call this reflective garden, installed in the 1920s, the Library Garden, and it isn’t uncommon to bump into people who work in Parliament on their lunch break here.

The building of the Royal Library, Denmark, on Slotsholmen which dates to 1906, viewed from the northwest. Licensed under CC BY-SA 2.0. Image source.

This intimate garden is built on top of a parking garage of the Art Institute of Chicago and opens onto Michigan Avenue. It is a simple design comprised of two raised beds that hold honey locust trees, privet, ground covers, and flowering bulbs. A rectangular pool can be found in the central plaza the water leads to the Fountain of the Great Lakes, designed by Lorado Taft. Here, planters that double as benches hold cockspur hawthorn trees. Designed by Dan Kiley, the park was installed between 1962 and 1967 and remains one of his best-preserved designs from this time period.

At a mere 4,400 square feet, this parklet is one of the smallest in the greater Boston area. Located in the Riverside neighborhood of Cambridge, it was rehabbed in 2003 and has been a beloved local spot since then. It is so loved that in 2004, the American Society of Landscape Architects magazine, Landscape Architecture, gave it the “Editors’ Choice” award. The park is easy to find due to its large granite entrance designed by Boston sculptor Murray Dewart. Once inside, it is quiet and serene due to its lush plantings, water feature, and designated areas for children.

Philanthropist Dorothy Haas proposed the building of this park after visiting Paley Park in Manhattan. After she persuaded the William Penn Foundation to fund it, John Francis Collins was hired as the designer. The park opened in June 1979 and is less than one-tenth of an acre. Situated between two buildings, the park’s materials reference the local and native landscapes of the region. Native trees such as redbud, dogwood, sugar maple, hickory, and American holly surround a central fountain made of concrete plinths meant to represent Native American totems. The park was renovated in 2011 and reopened as John F. Collins Park. Visit The Cultural Landscape Foundation for more information about this park. – In cities that are always expanding, green spaces are oftentimes forgotten. But pocket parks show that there really is no excuse to not have public green spaces, and that no matter how small, they can still have a huge impact on the local community. How about your community — are there any notable pocket parks? 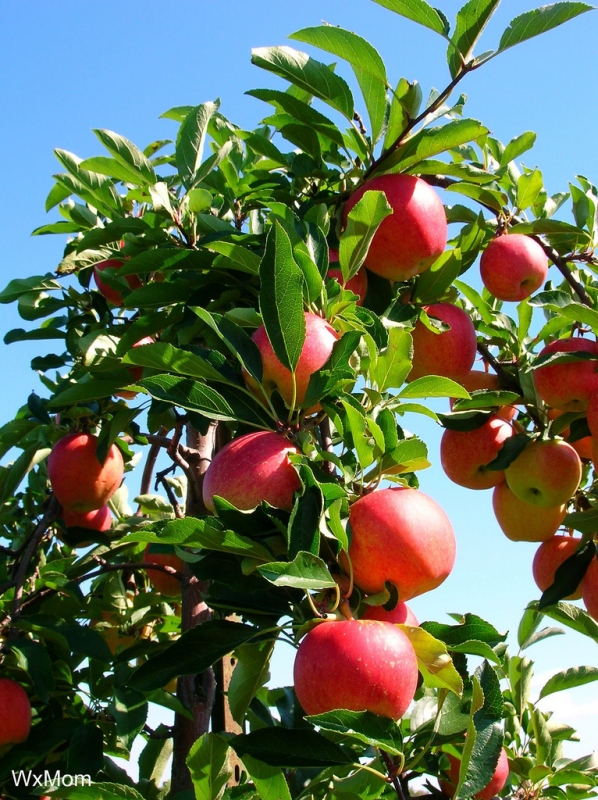 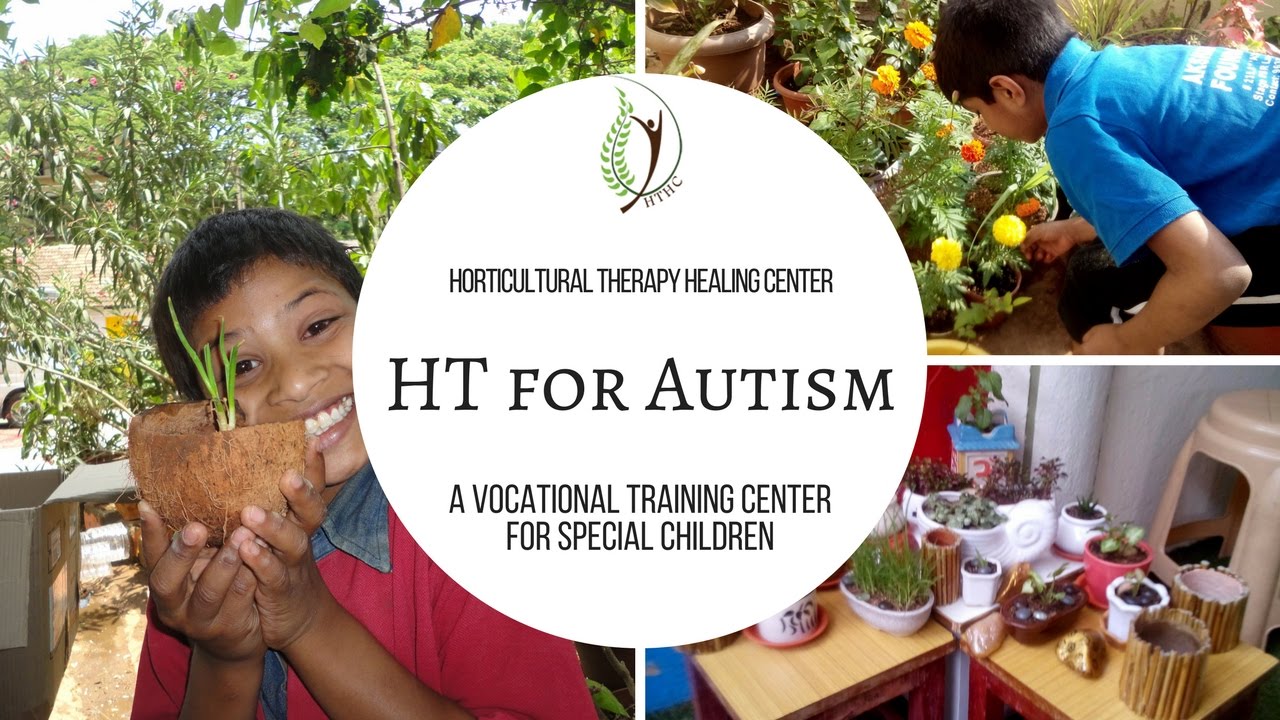 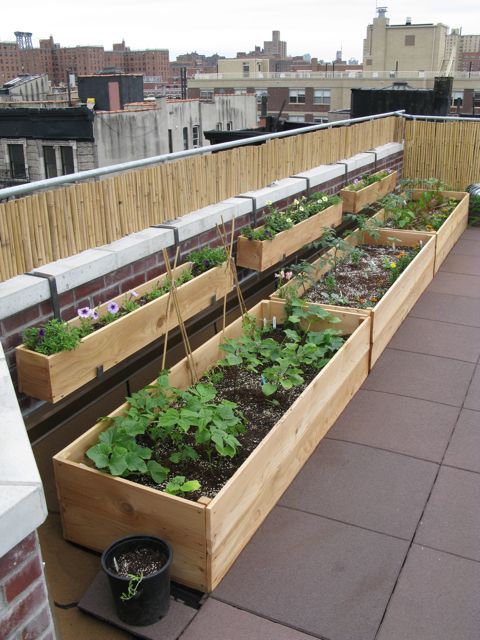 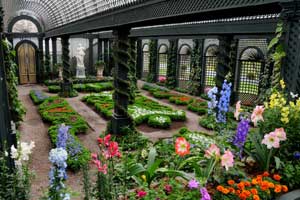